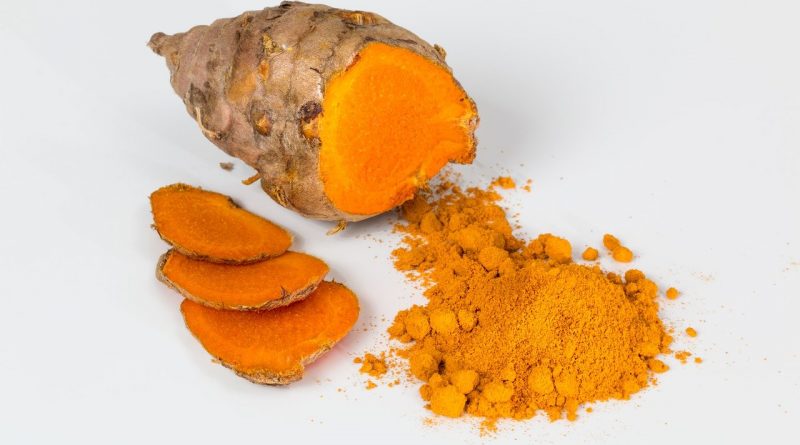 Turmeric is renowned for being a potent anti-inflammatory as well as something that will stain the hell out of everything in your kitchen.

You can buy a confusing range of different brands and formulations but with so many brands, which is best?

The first thing you should be aware is that the active ingredient in turmeric is called curcumin. And it has notoriously low bioavailability. In layman’s terms; your body is just going to excrete most of it if you just consume pure turmeric, on its own.

Some of the formulae on the market use proprietary technology to ensure higher uptake. And other simply add some pepper. Yes, that’s right the combination of pepper and turmeric enhances its bioavailability.

Blackmores uses Longvida® which was designed to increase the bioavailability of curcurmin and cites studies that show it more than doubling the standard half-life in the body.

While those studies showed substantial benefits vs placebo, a third option – standard turmeric – was notably absent.

More importantly, clinical studies have shown that the inclusion of piperine in a 1:100 ratio with curcurmin provide a 20x increase in bioavailability. And piperine is a potent anti-inflamatory in its own right.

With all the buzzwords and trademarks flying around it is worth throwing in a packet of standard organic supermarket turmeric into the mix and what’s interesting is in terms of bang-for-buck you actually get pretty good mileage. That said you’d be guzzling a hellishly large amount of orange coloured powder which probably wouldn’t taste all that great! Plus, without some piperine your body probably wouldn’t absorb very much of it.

When you take it down to its most basic bang-for-buck measure you can ask how many cents does it cost for a mg of curcurmin.  Go Turmeric, Bioglan Clinical Natures Way and Coles are all between 5c and 8c a mg.  For Blackmores and Swisse you’re paying around 50c a mg, so you’d want to be very sure that the optimised formulae that they use are working overtime for you; otherwise you might just opt for a higher dose of one of the options that just has piperine.

Even if the overall absorption is lower in rival brands, the actual quantities of Curcumin in both Swisse and Blackmores are substantially lower than many of the other brands. So while, yes, it is likely the case that your body will absorb more of their product, there is way less to start with. So much so that it would likely negate the difference between those and the standard curcurmin plus piperine options, which are substantially cheaper.

GO Turmeric, Bioglan Clinical or Nature’s Way Activated Curcurmin all contain a combination of pierine and turmeric so would be my choice.  But if you can afford Swisse and Blackmores you won’t go wrong there either.

The only caveat is I probably wouldn’t choose the formulae that include just plain old turmeric. If you’re going to do that, just go to the supermarket, grab some organic turmeric and  make yourself a good curry – but make sure you add some pepper!