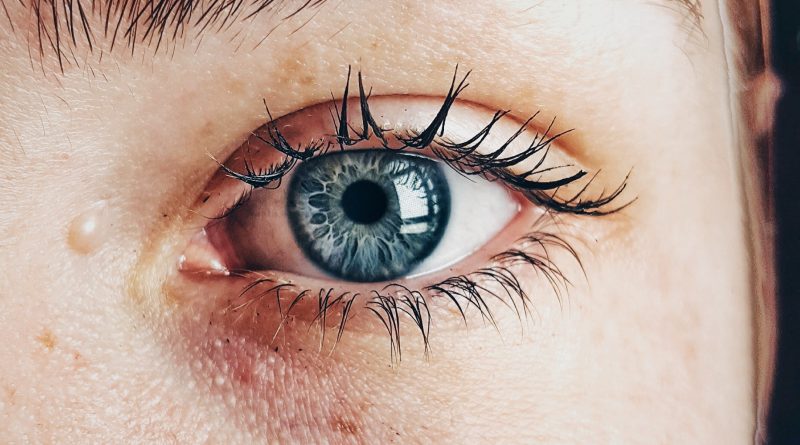 There are a lot of dubious claims made about what vitamins can do but research, conducted by Royal Prince Alfred and Westmead Hospitals in Australia, had findings that are worth noting, for anyone with a history of basal-cell (BCC) and squamous-cell skin cancers.

The 2015 study of 386 participants included people who had had at least two confirmed non-melanoma skin cancers.  They were assigned two groups. The control group was given a placebo while the other group was given a 500mg or 1500mg dose of nicotinamide, also known as vitamin B3.  Nicotinamide is known for having a mitigating effect against UV radiation, which is the cause of the vast majority of skin cancers by damaging DNA and depleting cellular energy stores (ATP).   (Note that niacin is another variant of B3 which has a reputation for causing headaches and flushing.  Don’t look for niacin to have the same effect!)

After a period of just four months the study revealed that the group taking a twice daily 500mg dose of nicotinamide had a 35% reduction in the number of those unpleasant scaly patches of skin known clinically as actinic keratoses.   For the folks given just a single daily dose the reduction was still a worthwhile 29%.   There was a trend to the treatment being more effective for the patients who had higher numbers of cancers.

While it’s not quite the holy grail of 100% reduction, it is a definite improvement on doing nothing.

It is important to note that the effect wore off when treatment ceased – to get the benefit you need to stay on the nicotinamide.  You should also minimise your sun exposure (although not so much that you aren’t creating enough vitamin D!) and regularly visit your doctor to ensure that you’re fully checked for any suspicious moles or spots.  Early prevention is critical.  When in doubt talk to your GP.

On CompareVitamins.com.au the obvious question would be which multivitamins contain enough nicotinamide to deliver the benefits shown in the study. The answer would, unfortunately, be … none of them.  Most generic multivitamins contain around 15 to 30mg of nicotinamide, if they contain any at all.  Not even the B vitamin specific supplements come close. Swisse’s Mega B+ only has 200mg of nicotinamide and, given it also contains other minerals and vitamins, just taking extra would not be advisable.

You can get some nicotinamide from foods – the usual suspects like leafy greens, avocadoes, mushrooms and almonds – and some moisturisers, like Olay’s regenerist have also begun including it in their products (they claim an application of their product contains as much B3 in a single application as fifty cups of kale.  We haven’t seen the studies to verify that but acknowledge that after the tenth cup of kale we’d be feeling pretty full and nauseous).

Alternatively you could try something like Blackmore’s Insolar which has 500mg of nicotinamide in each tablet.  For a trusted brand – it was the product used in the study – it isn’t terribly expensive and may well be worth the effort if you’re one of those people who ends up having a new BCC cut out every few years.